Much more to come, stay tuned!

It's the name given to the ongoing painting "conversations" between Clair Graubner and Judith Farr. Though both painters are of English descent, they now reside in different countries. Painting in Parallel is managed via their tumblr blog, and through facebook.

Listen below as they share their stories detailing the value on the inspiration and support experienced through the sharing of each others works. 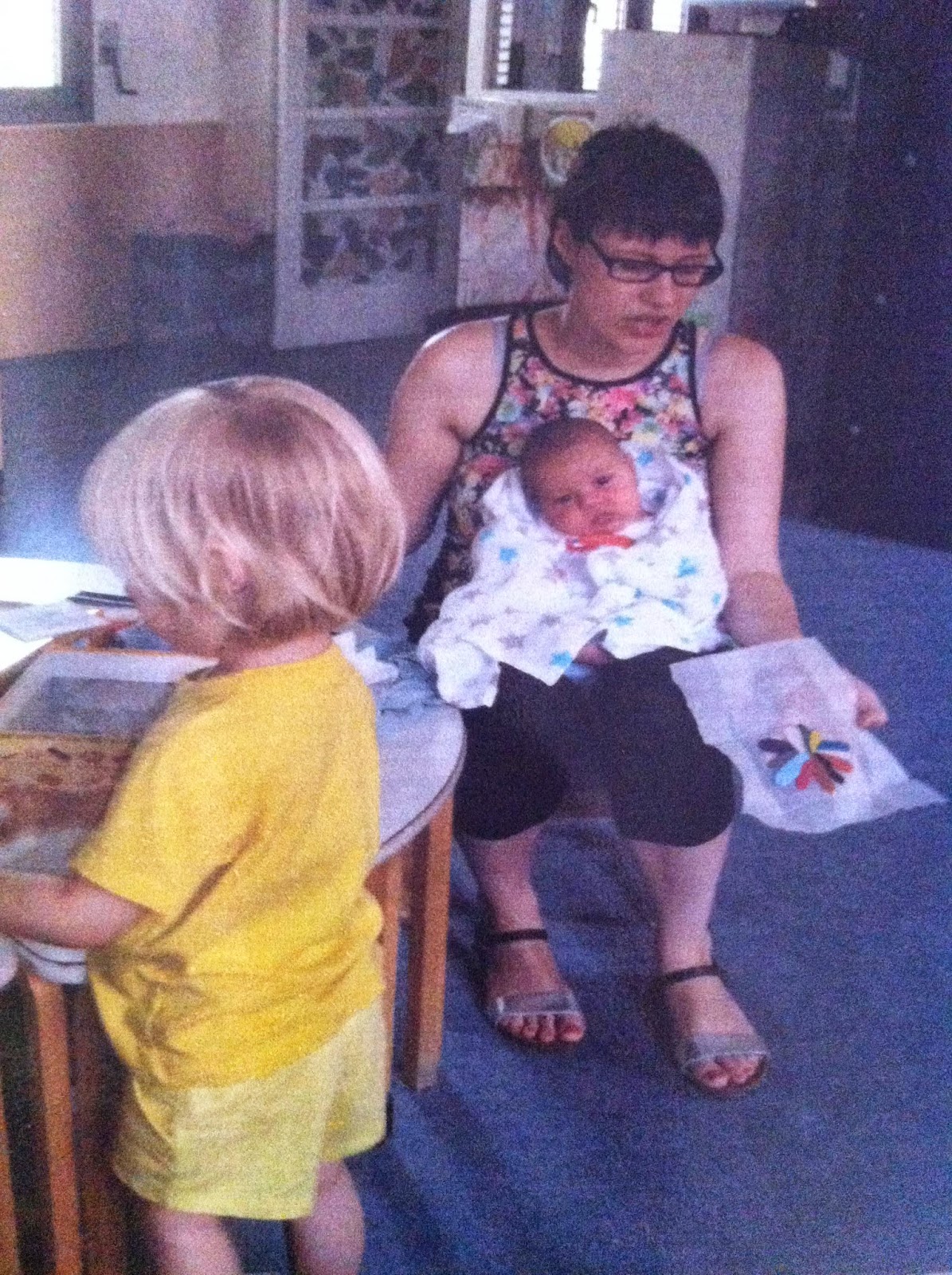 Judith Farr and her two children 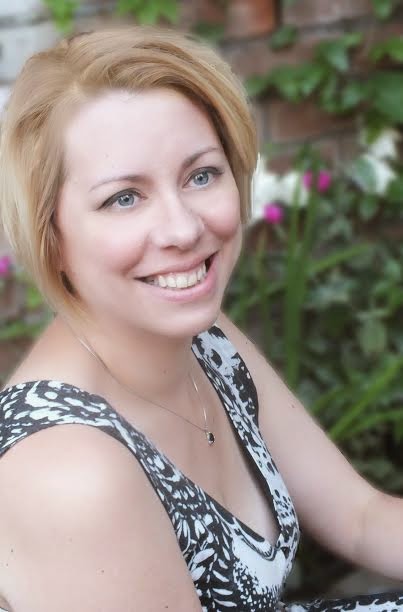 Audio chat with the artists:

Two of the works in Conversation 4:
Rules:
2 colours plus black and white.
20 mins per stage.
Comments:  Fast and furious. No time for doubts. This convo is a modern one in the style of electronic texting or tweeting! 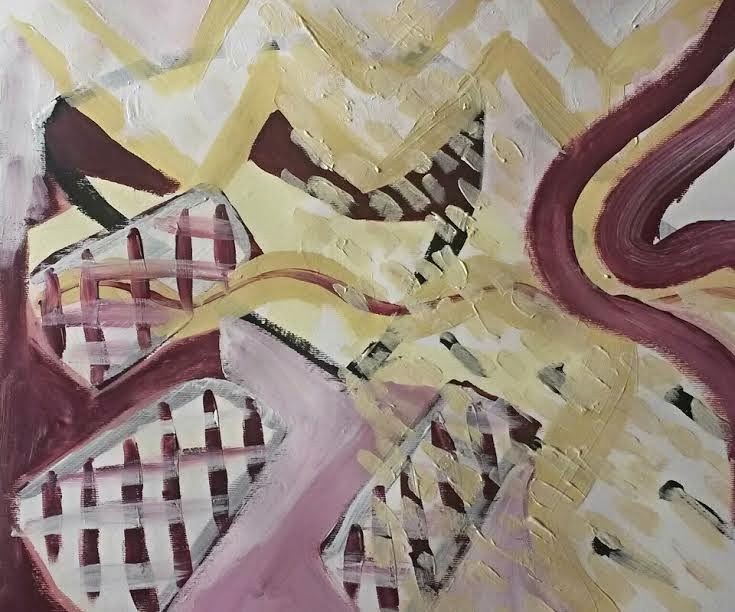 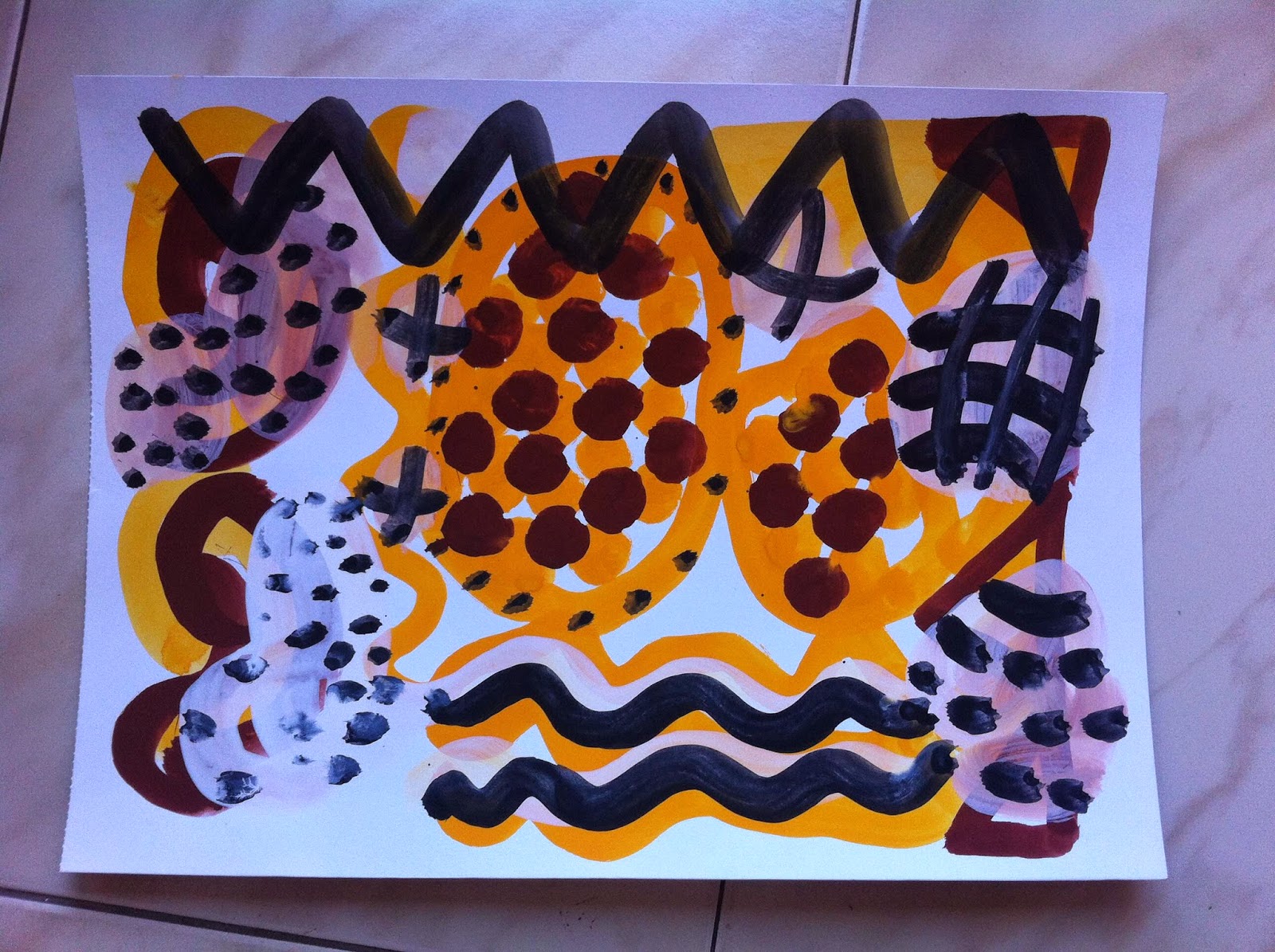 Stage one (finished)
by Judith Farr

Phillip J. Mellen
Visual Artist. -Studied painting at the Pennsylvania Academy of the Fine Arts in Philadelphia, PA USA and is most-likely waiting for paint to dry as you read this...