Much more to come, stay tuned!

This “Provisional Painting,” and the way it has been executed, has been the subject of several articles recently circling the internet. This sensibility is said to produce works that are “dashed-off” and has been pointed to as “unfinished” and also that these works are an “utter failure.” So, what is it anyway? Why the buzz if it’s results are so “self-canceling?”

Here is an audio account on how all of this struck, painter, Stephen Wright. Listen to his take from a recent conversation I had with him. He has a different response to what he has seen of these developments. (some strong language).

(appearing in the audio clip, is the Red House Painters song "Funhouse") 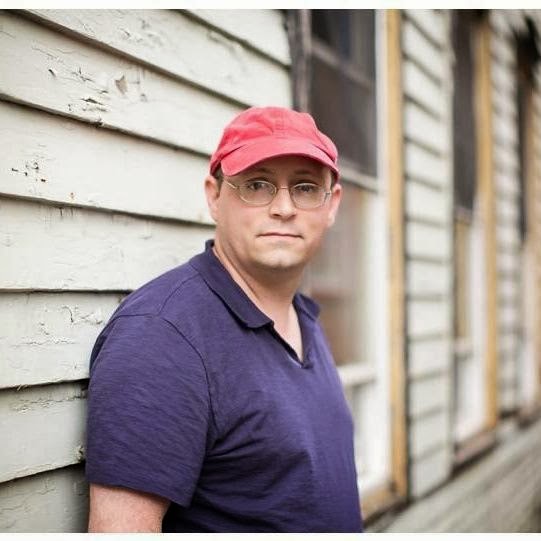 
Below are links to three articles covering Provisional Painting:

Art in America. Provisional Painting by Raphael Rubinstein. May 2009

Phillip J. Mellen
Visual Artist. -Studied painting at the Pennsylvania Academy of the Fine Arts in Philadelphia, PA USA and is most-likely waiting for paint to dry as you read this...